A Hong Kong sociologist has made it her personal mission to shed light on the plight of a marginalised and often misunderstood group of women in the city – prostitutes.

“Some 80 per cent of girls we’ve spoken to want to leave [the sex trade],” says Bowie Lam, founder of charity Teen’s Key. “But they feel they don’t have a choice.”

The true numbers of those entering this illicit and highly dangerous business are hard to establish, Lam says. One of the major problems facing Teen’s Key is a lack of reliable data that could help illustrate the scale of sex work among young women.

Lam believes there are thousands of girls involved in sex work in Hong Kong, but the internet enables them to operate both anonymously and independently, so they can be hard to communicate with. “We do get some data from police,” she says, “but generally those come from raids on criminal gangs, so it’s not representative of the overall picture.”

While some sociologists take a more theoretical approach to their work, Lam, 31, is notably hands-on. After graduating with a degree in sociology from Lingnan University in 2010, she worked for Zi Teng, a local NGO dedicated to improving the rights of sex workers.

Much of her work with the group was focused on the abuse of sex workers at the hands of clients and the authorities, as well as keeping track of the trafficking of women in the trade and problems facing migrant sex workers.

Lam realised there was a need to dive deeper into specific issues faced by local women.

In 2011, Zi Teng offered to help her launch her brainchild, Teen’s Key. The name of Lam’s group symbolised what she hoped to achieved – “to give girls a way out of their situation”.

Last year, Zi Teng said it received more than 400 reports of abuse of sex workers at the hands of police and clients. Cases allegedly involving police included indecent assault and forced or coerced statements. The accusations centred on clients included 11 counts of grievous bodily harm, three cases of rape, and 20 cases of theft.

Lam also says the push factors behind those that were forced into the industry include financial desperation and blackmail, while others may be lured in with huge offers from clients. This is made easier by a lack of proper sex education and guidance in their formative years.

The taboo that Chinese culture places on sex contributes to this, she says. “There is no compulsory sex education in Hong Kong, so it’s a topic young people don’t feel they can talk about with an adult.”

In the absence of proper education, Lam says, many young people turn to the internet for information, especially in this age of social media.

“Men on social media are very good at coercing naive girls into doing what they want,” she says, adding that many cases usually go under the radar because of the anonymous nature of the internet.

Lam cites cases that illustrate how women become ensnared in the sex trade. In one example, the girl in question was orphaned at the age of 14, and was taken into a government-assigned hostel. Upon turning 18 she left the programme but was still unable to support herself financially and began borrowing money, racking up a debt of HK$300,000. Threatened by creditors, she turned to social media as an avenue to solicit cash for sex.

Other factors that lead women into sex work, according to Lam, are a lack of education and societal pressures.

“Yet, you need a lot of money to go to university. And Hong Kong university fees can cost more than HK$100,000 a year,” Lam says.

Social media services like Instagram, for their part, have tried to stamp out the sex trade on their platforms, but users are always one step ahead. “For example, Instagram banned the hashtag #ptgfhk [part-time girlfriend, Hong Kong], but girls quickly adapted, using hashtags with Chinese characters to bypass the ban,” Lam says.

Teen’s Key provides young women with counselling and employment advice, and helps them get back into school. To date, it has handled 3,000 cases with a team of just five paid staff – including Lam – and 20 volunteers.

“The current focus of Teen’s Key is to provide vocational training and counselling,” Lam says. This approach is centred on soft skills such as how to write a résumé, customer relations, and how to understand an employment contract.

“Many of the girls have never done any work outside the nightclub, and must learn the skills they’ll need for work in another environment,” Lam says.

Next on the agenda is to build a permanent headquarters, which could also function as a temporary shelter for women who want to leave the trade. The group currently functions out of a small office in Mong Kok.

While Hong Kong has other centres that cater to disadvantaged youth, they are not always suited to the needs of the young women. “Many hostels or halfway houses place restrictions on the young people staying there, such as taking away their phones. These girls will avoid such places altogether. We need them to feel that they still have independence.”

A major obstacle, Lam says, is high rents. “We have some very generous donors, but so far we haven’t had anyone who has been able to come forward to provide a location for the centre.”

This year Lam received a scholarship from the Hong Kong Jockey Club to study for her EMBA at the local campus of the University of Chicago Booth School of Business. It’s a full-time, intensive course, which Lam juggles with her work at Teen’s Key. She has little – if any – time for herself, but she doesn’t seem fazed.

“When I was growing up I loved to read and write stories and fantasies. But later I began to realise that real life is not like in fairy tales. My question is, with all of society’s resources, can we not fix these problems?”

Next Article
Link is coppied
Close
Get in touch with us! 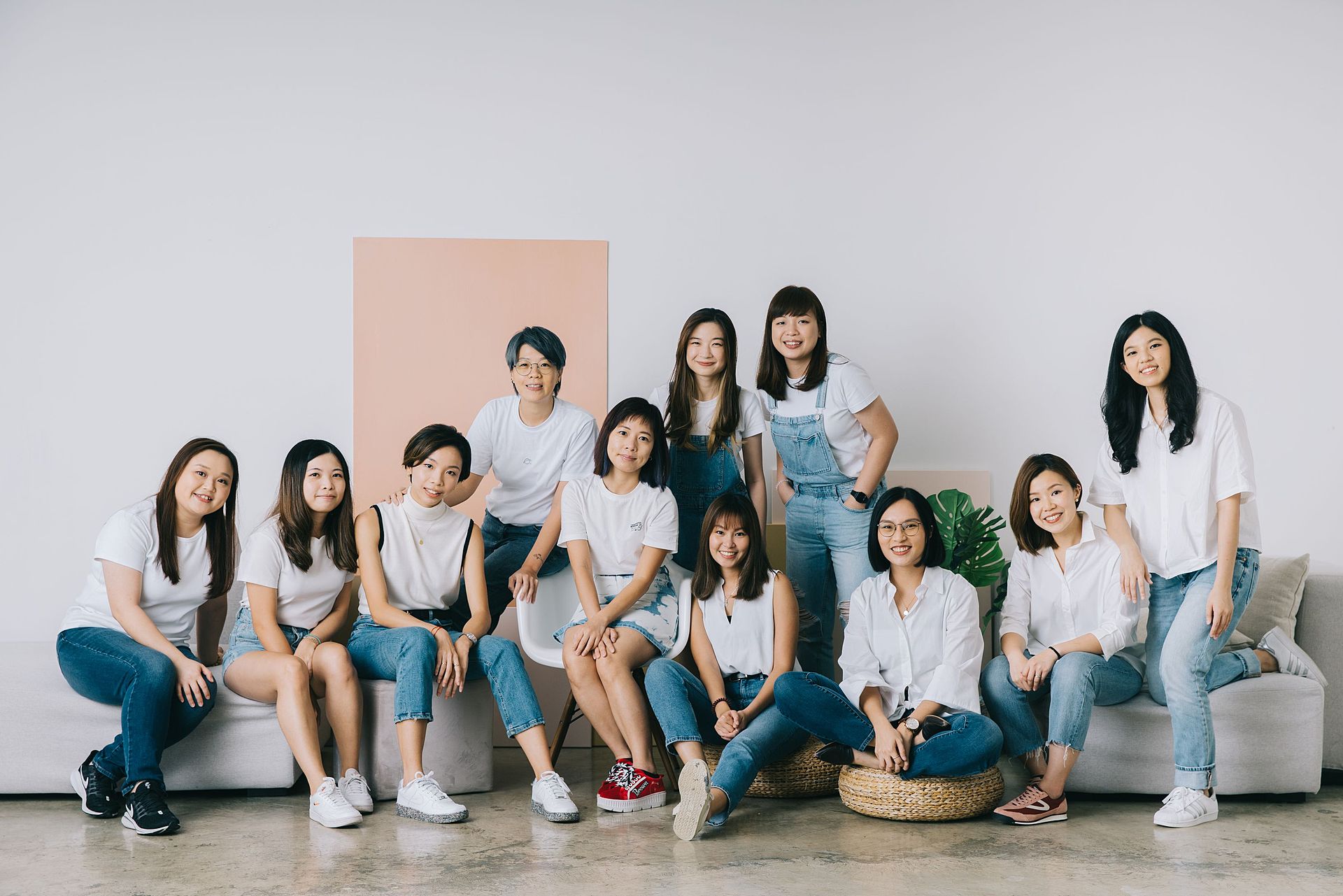